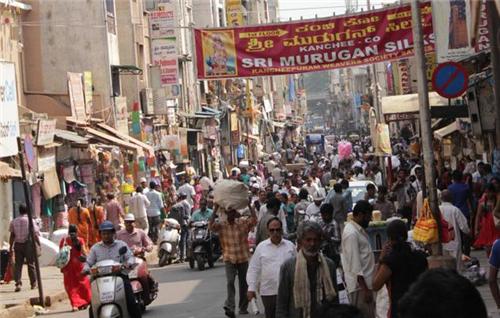 Hassan has grown from a predominant rustic lifestyle, into a present day busy city. The lifestyle of the locals is still predominantly slow and laid back. The men folk still are the primary bread earners of the family, with the women folk still focused on domestic affairs. The need for education of younger generation has become an important agenda and there are various schools running the CBSE and local medium of education.

While the local public has largely migrated to western and modern dressings, a large population still finds comfort in the traditional dressing. Women wear the traditional saree and the men folk wear shirts or kurtas with the traditional Indian dhoti, locally called the “Panche” in Kannada.

Hassan had been culturally diversified throughout the history of time. During 350 - 550 CE, the district was dominated by the Ganga dynasty, who were Hindu rulers in general. During 1000 CE Hoysalas came to rule the land, and their scholars preached Jainism to the common people. Till today Hassan people respect both Hinduism and Jainism as their religion. They all live in harmony with even 5% Muslims residing the district.

Currently with the industrial development, many jobs opportunities have opened up for the locals of Hassan district. Hassan is presently considered as the main Special Economic Zone (SEZ) area of the entire Karnataka state. Thus the lifestyle of the residents have improved with formation of good schools, colleges, medical facilities and well maintained roads in Hassan. The district’s education standards have advanced over the years and currently Hassan has some well known colleges transforming lives. Malnad College of Engineering, Hasanamba Institute of Medical Sciences etc. are few of the renowned names. 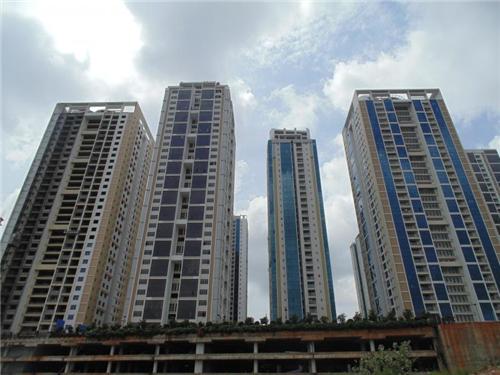 Karnataka Housing Board is coming up with a residential project in Hassan, where they plan to build a mini city with all modern amenities in the district. Urban rich population interested in owing bungalows will have their share of interest in this project.

The urban population of Hassan has taken up city lifestyle and enjoy their weekends watching movies in different movie halls and multiplexes. Sri Laxmi Multiplex is even offering English and Hindi movie screening. People go to relax with friends to some of the five star lounges present in some good hotels. Family dinners are enjoyed in the numerous restaurants spread across the main Hassan town. The upper class of the district can be found in some of the good clubs present like Hassan Town Officials Recreation & Cultural Association (R) and the Heritage Club.

Thus with age, Hassan district has changed its lifestyle from a typical small agricultural place to a developing district, where people are trying to get in the groove of a modern city.